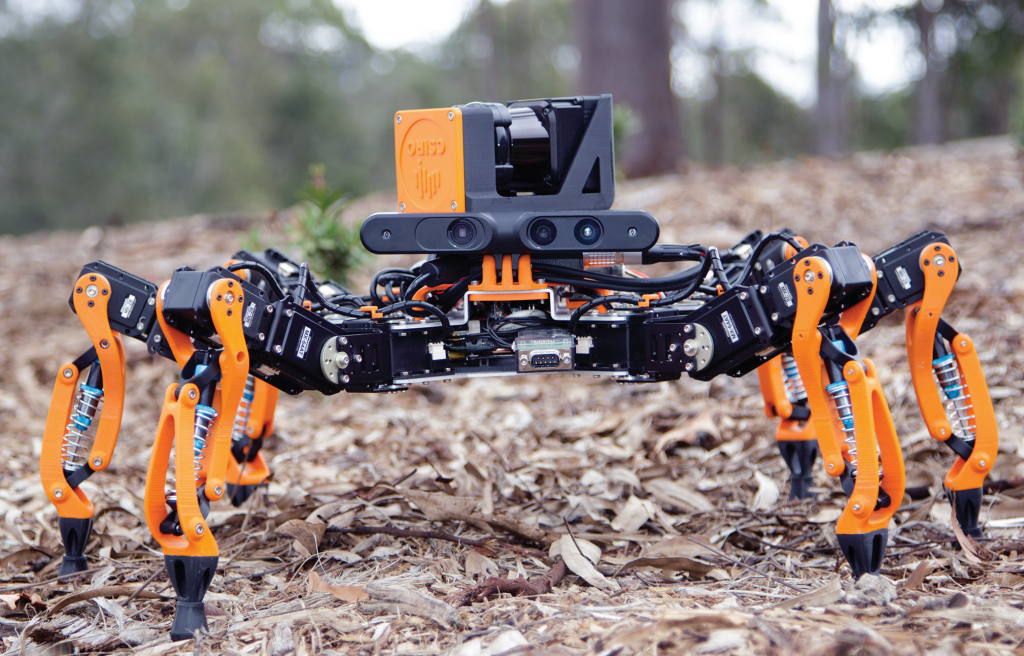 The Commonwealth Scientific and Industrial Research Organization (CSIRO) is one of the largest and most diverse scientific agencies the world. CSIRO researches a variety of disciplines from agriculture to energy, manufacturing to space, improving the future for Australians and the world. CSIRO’S accomplishments include pioneering radio astronomy work leading to the invention of WiFi, development of extended-wear contact lenses and a vaccine that protects against the deadly Hendra virus. 3D printing has played a key role in CSIRO’s Autonomous Systems Lab since 2011, accelerating research and reducing costs.

“Efficiency has been a huge factor contributing to the success of a research project for us, and 3D printing has been the integral accelerator for some of our projects with its highly reliable technology and durable ABS materials,” Mr Flick said. 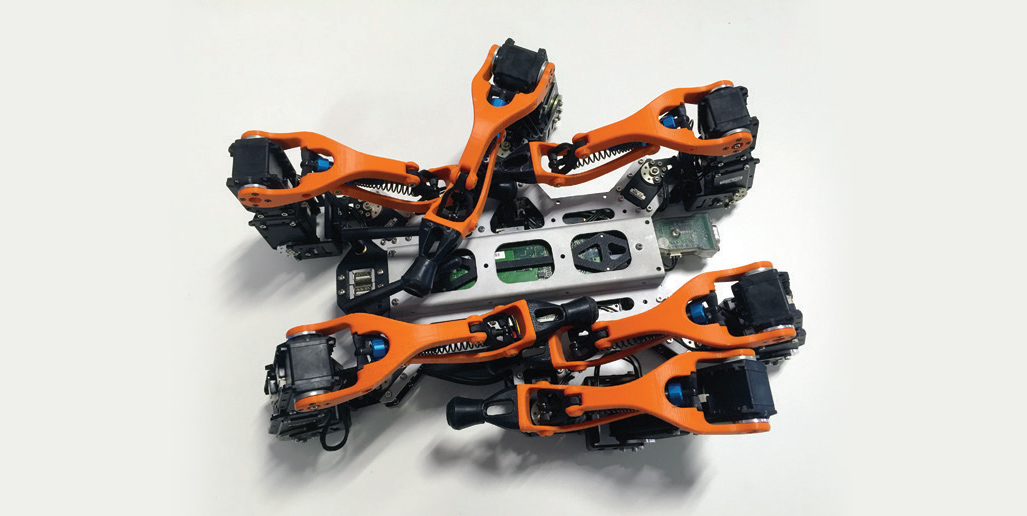 “Now, if someone comes up with a brilliant idea at the end of the day, it is possible to send the CAD file to one of the 3D printers and have the part ready the next day,” Mr Flick said.

This agility sped the development of a GPS-enabled cattle monitoring sensor. A key goal was to design a collar that could house the solar panels, electronics and batteries while withstanding the rough movements of the animal. This system tracks the movement of the cow via GPS, accelerometer and barometer information that is then transferred to a base station for studies. Finalizing this design took many iterations that would have taken the team weeks or even months using a traditional fabrication method. It took only days to print, assemble and test to confirm the design using 3D printing, allowing the team to begin developing the data-reading parameter ahead of schedule.

Since the Queensland lab facilities added 3D printing, its machines have been running nonstop, providing predictable results faster and more cost-effectively. For example, assembly tests for a hexapod, which can travel on uneven terrain to collect natural-science data where wheeled robots can’t go, took advantage of strong ABS material to ensure the robot prototype could withstand high impact
and oscillation.

“At CSIRO, research is the religion as we endeavour to improve people’s living standards by investigating science and nature. 3D printing has been an indispensable tool and the driving force that helps us prototype better and faster, eventually pushing the limits of possibility in the many sectors that we work in,” Mr Flick said. While the CSIRO lab continues to seek answers to some of the world’s most challenging questions, 3D printing is enabling its researchers the ability to create applications and systems with greater efficiency.

Fused Deposition Modelling is a 3D printing method that makes durable objects out of the same plastics we see in everyday life. FDM is changing the way industries design and manufacture increasing their productive capacity.

Polyjet will allow you to produce models with multiple materials, textures and capabilities that look and feel just like the final product.